In July 2019 I was doing my internship in the departement of plastic surgery in LAUMC in Beirut. My mentor was doctor Chadi Murr. Despite his busy schedule, he always found the time to show and explain me procedures or respond to my questions as much as translate from arabic language during the consultations because I speak only english and french. He also let me see the whole process from consultations, preoperation prepare, the operation itself with many assistances, to the postoperation visits at the departement/clinic. He was nice, friendly and very caring as much as whole staff in the hospital.

We had a rich social program organised by local LeMSIC committee. Every weekend we left the city to see the most known and not that known (at least for me) places in Lebanon such as Baalbeck, Jeita Grotto, Byblos or Cedar forest. During the week we went for typical lebanese dinners or just tried the street food with other students (everytime fresh and delicious 👌🏻) or just hang out at the balcony with a glass of lebanese wine.

Before my internship, I was a little bit worried what arabic world would bring to a blond slovak girl, but it turned out to be a beautiful experience with the most helpfull, nice, caring and friendly people I’ve ever known.

Thank you IFMSA for this opportunity! 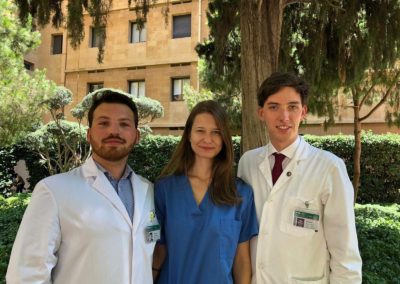 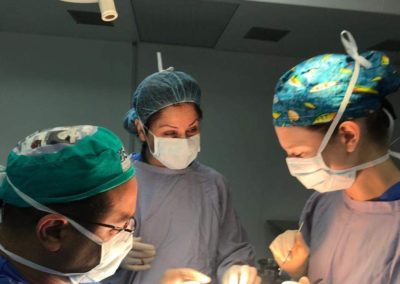 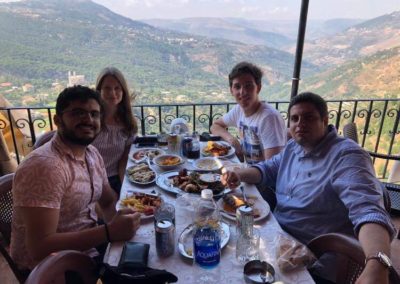 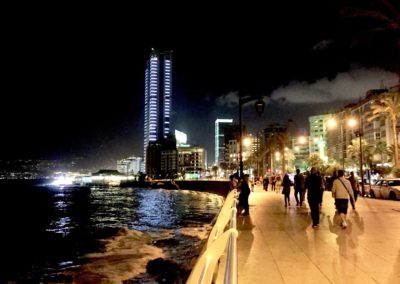 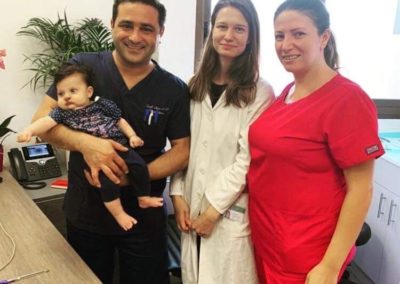 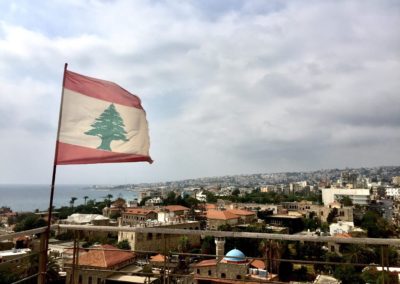 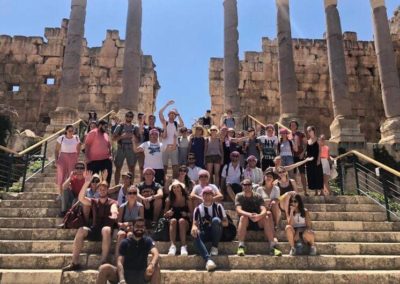 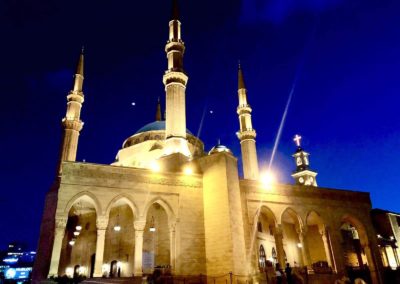 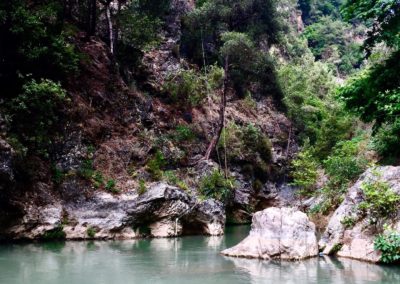